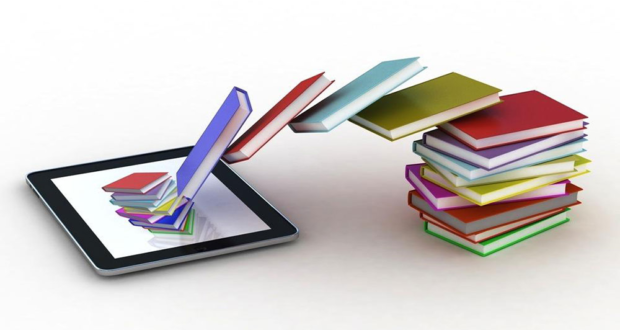 Once upon a time , a long time ago , there was a knight who , as he grew older lost all his hair . He became as bald as an egg . He didn’t want anyone to see his bald head , so he bought a beautiful , black , curly wig .

One day , some lords and ladies from the castle invited him to go hunting with them , so of course , he put on his beautiful wig . ” How handsome I look !” he thought to himself as he was dressing in front of his mirror . Then , he set off happily for the forest .

However , a terrible thing happened . He was riding along , singing merrily to himself , when he passed under an oak tree and his wig caught on a branch and fell off in full view of everyone . How they all laughed at him !At first , the poor knight felt very foolish but then he saw the funny side of the  situation  , he started laughing , too .

Section one : A/ Reading comprehension .

Activity one: Read the text carefully then answer the following questions :

Find in the text a word that fits each definition :

Activity one( Grammar ) :  Complete the sentences with the correct verb form :

Classify these verbs according to the pronunciation of their final ” ed “. 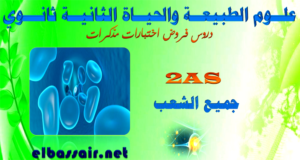